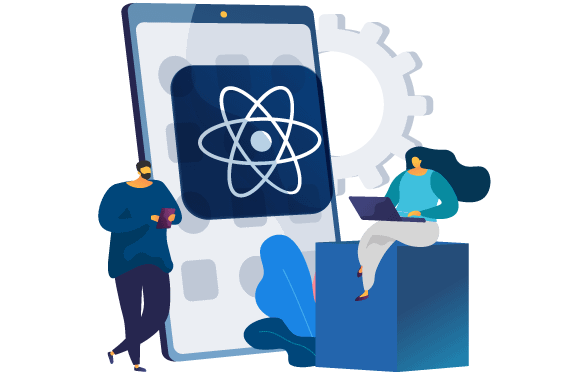 Mobile app frameworks enable the developers to create mobile applications and access to use different tools like codes, software, debugging tools and interfaces, etc. This is a digital era where people like to operate things at their fingertips. So, companies find it more convenient and effective to build their mobile applications for strong customer relations.

Xamarin as a mobile app framework

Growing day by day, Xamarin turns out to be among the best mobile app frameworks in 2022. To build applications for iOS, windows, and android, it uses the C# codebase. Xamarin operates .Net bases and developers who are cognizant of .Net are more likely to go for it. It is a Mobile app framework introduced by Microsoft. Xamarin gives access to programming languages, different tools, and libraries to build apps. Furthermore, it uses a single tech stack that makes it convenient for developers, and immediate help from Microsoft adds value to it.

Ionic as a mobile app framework

Like React Native, it is a single code based framework which makes it convenient for developing native apps for android, iOS, and webs. In the market of unlimited mobile app frameworks, developers are most likely to go for it because of its attractive user interface. Ionic also allows developers to work easily with Javascript and HTML with ease and convenience.

Flutter has a huge community of developers for developing reliable and appealing apps. Google introduced this mobile app framework for the development of native apps for the web and phones in 2017. It is an open-source framework that uses C++ for developing apps along with tools and widgets. Flutter’s great performance has left a strong impression in the market of competitor mobile app frameworks. Therefore today, it stands as a powerful and a result-oriented framework when it comes to mobile app development.

Rated among the top mobile app frameworks, JQuery Mobile allows developers to use single code for apps to run on phones, webs, etc. It uses HTML5 to develop apps with efficient performance. For developers who are cognizant enough of JavaScript, JQuery becomes a framework where they can easily work to create applications with an attractive interface and great performance.

Swiftic turns out to be the easiest among all mobile app frameworks of 2022. It allows small business owners to design, launch and expand their customer interaction through apps. Its easy user interface and straightforward policies rank it among the most used frameworks. Its plus point is that developers have the freedom to use available material rather than starting from scratch. If it fails to provide services to developers, it offers a 30-days money-back guarantee.

A cross-platform mobile app framework that has a user-friendly interface is Apache Cordova. It uses CSS3, HTML5, and Javascript to develop the desired application. It allows the developers to reuse the code and have access to features of phones such as GPS, and Camera to have a native-like interface. Its quicker approach to targeting multiple platforms and third-party administration makes it favorable for developers.

When it comes to development of complex mobile applications, Onsen UI is there for its efficient performance. It uses HTML, CSS, and JavaScript for its brilliant app development. Onsen UI supports both iOS and android with a single code. This framework also allows using other frameworks and their tools quite easily. In the markets of competitors today, Onsen UI has a strong footprint due to its exceptionally efficient development.

It is a cross-platform mobile app framework that supports JavaScript for the development of apps for both web and mobiles. Formerly Sencha and Ext JS were two different frameworks that later emerged with the name of Sencha Ext JS. Sencha offers a wide range of user extensions and themes to style the elements while Ext JS comprises more than 115 high-quality UI elements. To change the theme, a rendition in CSS and script is required.  There are two types of Ext JS; classic and modern, that vary in themes and features.

An open-source framework that lessens the time and code of the app development. It uses JavaScript, Angular, Typescript, Vue.js, and CSS for the development of apps for both Android and iOS. It provides a native-like user interface and robust backend support. A tool named Native Script Sidekick creates, collects, and configures the tasks.

All of these top 10 mobile app frameworks are best known for their efficient features, speed, and cost of development. For integrating business with mobile applications, these 10 app development frameworks will prove highly efficient and promising for your next big project. 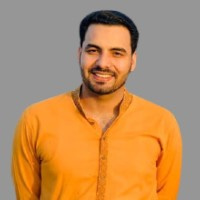