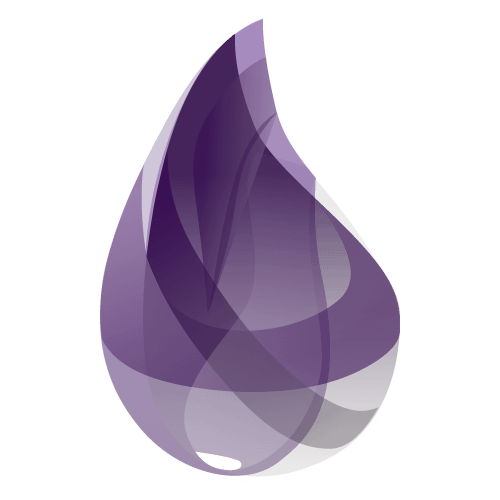 Elixir programming language is developers’ top choice in today’s tech-driven world. At present, developers tend to provide users with an immersive experience by building robust applications and software. It has become integral to opt for only the latest and top programming languages in successful rendering of the apps.

Elixir programming language is developers’ top choice in today’s tech-driven world. At present, developers tend to provide users with an immersive experience by building robust applications and software. It has become integral to opt for only the latest and top programming languages in successful rendering of the apps.

Elixir is a dynamic and powerful programming language. It is a scripting language used as an alternative for Javascript and Ruby languages. The language functions on the Erlang virtual machine (BEAM), a highly optimized and distributed system. Erlang is in demand currently, due to its low delay and smooth functionality.

Developers use Elixir technology to perform any general purpose tasks such as developing apps of high scalability and well-maintenance. It provides them with the ease of writing codes in a neat and minimalist syntax.

It also allows developers to be innovative and versatile in multiple domains namely web development, embedded software, multimedia processing etc. Enterprises support the use of Elixir technology for its flexible approach across different cloud platforms. The use of this coding language is immensely demanding in finance, telecommunications and e-commerce.

The history of Elixir dates back to the 1980s. However, it was officially founded in 2011 by Brazilian developer Jose Valim. This technology was created to resolve the issue of concurrent phone switching and to build new tools in the programming world.

Valim built this language based on Ruby language and incorporated additional features which Erlang lacked. Moreover, it was designed to provide powerful tools to the developers for programming.

Its reliable nature makes it an ideal choice for developers to build unique websites. Thus, it generates massive traffic and develops high-performance applications for consumers.

Provided below are some of the characteristics which make it a go-to choice for software developers.

Elixir code consists of functions and modules instead of objects and classes unlike Javascript. This language technology offers users an enriched experience by using pure functions and supplying them with the right output.

Developers benefit from the language by writing a short and sustainable codebase. It is capable of producing different apps ranging from conventional APIs to wide-scale distributed web apps.

Functionality is increased by using this technology to develop real-time applications. These apps provide a live analysis of data and build server-client connections. Developers using the LiveView module are able to produce apps with less effort.

Developers build optimized applications and software with improved scalability. Elixir technology with its delicate nature allows running of multiple processes simultaneously at a time. The best attribute of this programming language is that it separates each process from the rest. Therefore, reducing the delay time of execution.

Furthermore, it presents communication and sharing of data among ongoing processes that run on the same network. It offers app developers to test and debug errors to ensure a bug-free and reliable perspective.

Elixir technology is embedded with a built-in module of supervisors which helps in reducing the failure risk factor in the app production process. It indicates to developers when any process causes disruption and provides a solution to fix the issue.

In case of any failure detected by the language, the process gets restarted or is transferred back to the previous step within the development process. The key goal is to provide the customers with a seamless experience by minimizing the blast radius of failure.

Elixir is a versatile and resourceful programming language. Therefore, it aids in building web frameworks such as Phoenix. Its multifaceted nature gives the professional freedom to expand the features, making it compatible for any ecosystem.

Additionally, its dynamic approach improves the concurrency of the software being developed using the Erlang platform. It benefits the creators by cutting down on the resources, budget and saving time of the whole development process.

There are several reasons why Elixir should be opted in 2022. Highlighted below are some of the reasons.

One of the reasons to choose this language is for its secure essence. This language guarantees its users to provide a safe application. As a functional programming language, it enables developers for trial and error methods.

It is a proven language with no side-effects to data processing. Users are able to communicate their concerns with developers about the application. This language allows them to view every step of the process upon request. It also creates the whole navigation procedure easy and supplies the customers with secure software.

Some of the leading companies such as Discord, Pinterest, Whatsapp, PepsiCo, etc. use and trust this language due to its reliability.

When it comes to popularity, Elixir technology has received an award for it. It is a highly in demand language in the contemporary world. The most loved language by the app developers with a continuing increase in active programmers today.

It allows programmers to engage in discussions and provide solutions to the queries asked by other developers or users. It caters to the needs of beginners by providing them with online tutorials and learning handouts.

With its high scalability and promising reliability approach, Elixir has been chosen by some of the giant market-leagues in the industry. These major hubs have embedded the programming language into their infrastructure to achieve their business objectives.

Introduced in 1888, Financial Times is one of the most immensely popular news publications. It facilitates its wide range of readers with an improvised experience of updating them with the current affairs in a digital manner.

The company shifted to Elixir based apps for its minimum memory consumption. It proved to be beneficial for developers as well since it was easily learned and grasped by them.

Another major enterprise to incorporate Elixir is Pinterest. The use of Elixir technology provided them to optimize their performance and upgrade their notification delivery system. It also enables them to code with less instructions and prevent spamming.

One of the leading car manufacturing companies Toyota also benefits from the use of Elixir programming language. It uses the language in their back-end infrastructure to create a Mobility service platform for tracking vehicle movement.

With this coding language, it seeks to identify the behavior pattern and analyze traffic flow to create novel innovative products.

Major enterprises and startups prefer this versatile coding language over other programming languages for increasing the revenues of their brands. 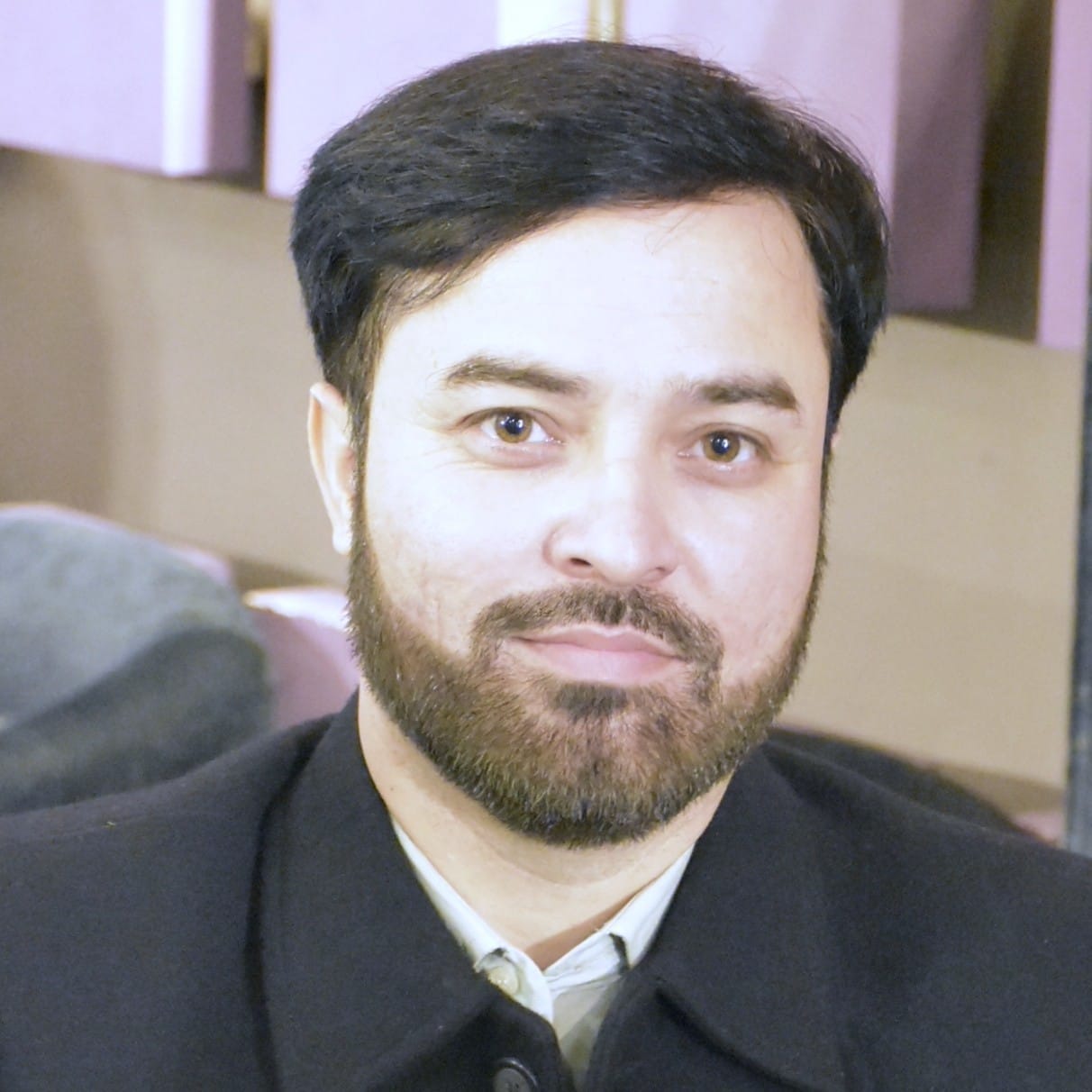